It is not so much the heat as the humidity that gets you. After all, there are a number of races that take place in higher temperatures than the 32C that it seems to be every day in Malaysia.

What's different about Sepang is its latitude. There is not much left to provide a physical reminder that this race track has been built on what used to be tropical rain forest; oil palm plantations surround it now. But it is tangible nonetheless - the energy-sapping closeness is just so intense.

And that's just walking around. Out on the track, where temperatures well over 50C heat up the cockpits to 60C, the drivers are wearing four-layer fireproof overalls, balaclavas and helmets. And they drive like that in the race for well over an hour and a half.

The characteristics of Pirelli's heat-sensitive tyres have taken the edge off what used to be close to torture. But even lapping a second or more off the pace to manage the rubber, the drivers are given a physical workout of a pretty extreme nature. 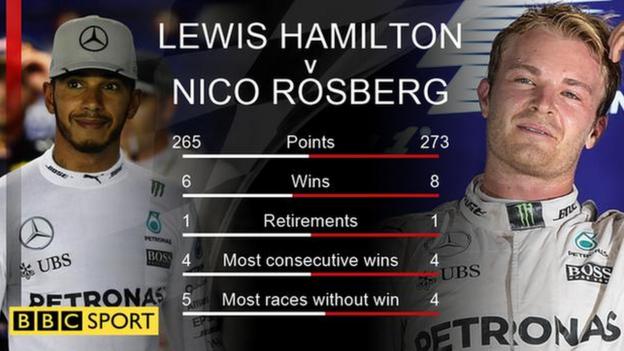 Even in the Pirelli era, this - like neighbouring Singapore - is one of the few tracks where they still cannot step out of the car and look as if they have been for a Sunday afternoon drive.

This was the first track to be designed for F1 by now-resident architect Hermann Tilke and it is arguably still the best.

The fast right-left at Turns Five and Six is for the very brave; the entry into Seven and Eight is deceptively fast; the quick left-right at 12 and 13 difficult again, a melange of cambers followed by a tricky brake-and-turn into 13 - where Sergio Perez threw away his chances of a Sauber victory chasing Fernando Alonso's Ferrari in the dramatic 2012 race.

Add in two long straights, ending in wide-entry corners for overtaking, and the recipe is pretty good.

It's just a shame hardly anyone turns up to watch - even after 17 years, F1 is still struggling to draw people to watch it live in Malaysia. 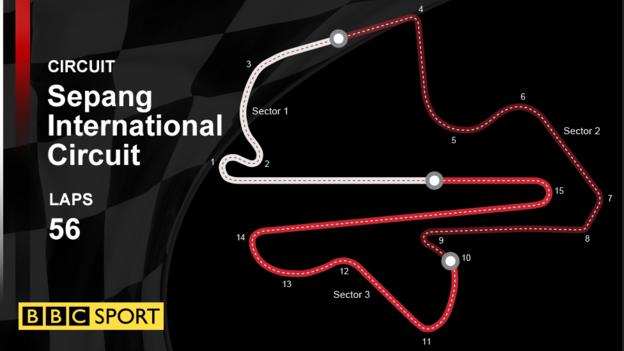 When it rains, it pours

Well this is awkward

Vettel the master of Malaysia

Hot in the city 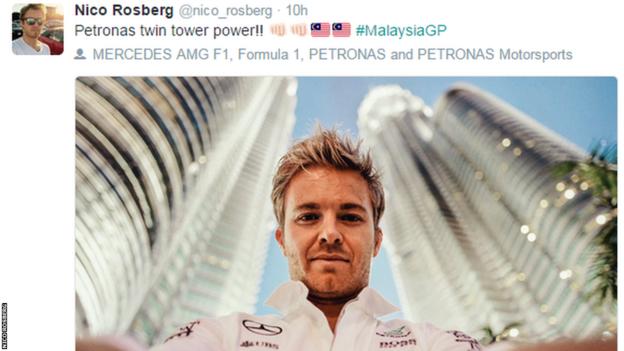 Feeling old? Then this will make you feel young