All you need to know about the teams in 2020 (all facts correct as of the start of the season). 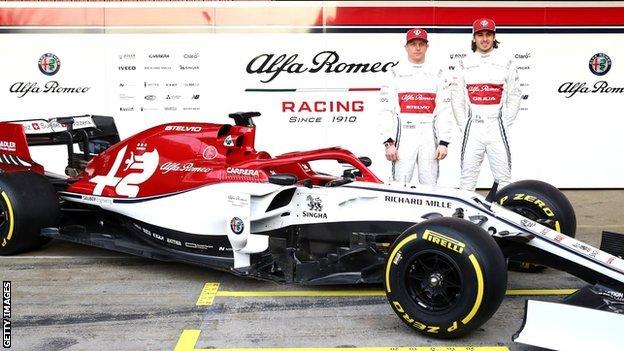 Having taken over from Sauber last year, the Alfa Romeo name returns to Formula 1 for their second season since 1985, and will be looking to improve on their eighth place finish in 2019.

Raikkonen and Giovinazzi both remain at Alfa Romeo, with the 40-year-old Finn set to add to his 315 F1 starts, while 26-year-old Italian Giovinazzi will be aiming to make an impact in his second full F1 season. 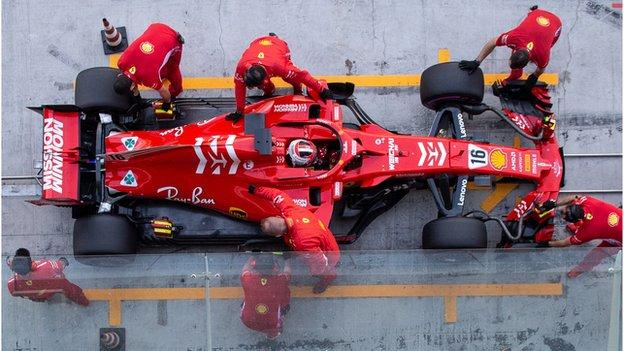 Despite what looked to be a great pairing in the veteran Vettel and young gun Leclerc, Ferrari again fell short against Mercedes in 2019, but 22-year-old Monegasque Leclerc did at least come away with two wins.

Ferrari will hope to close the gap on Mercedes, who won the 2019 constructors' championship by 235 points. 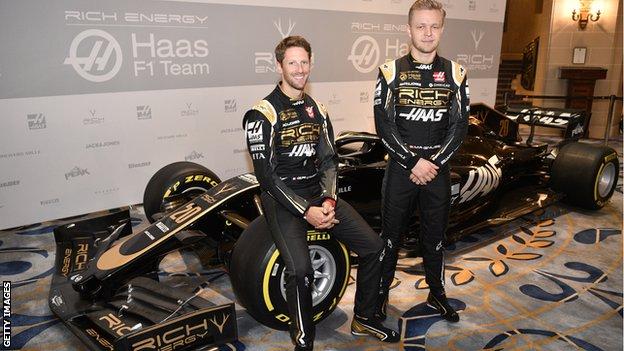 It is also the same again for American team Haas as Grosjean and Magnussen keep their drives for 2020.

They made a great start to the 2019 season with a sixth place in Australia for Magnussen - can they get off to a flyer this around too? 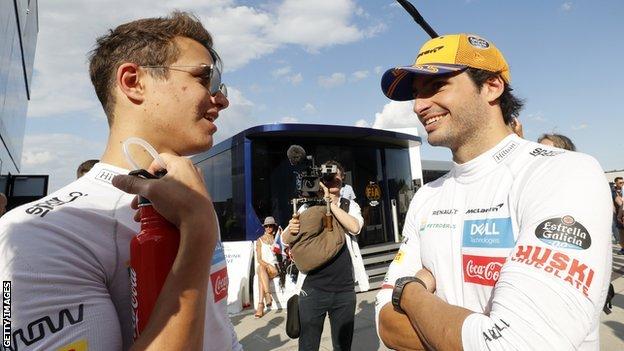 Despite the loss of Fernando Alonso at the end of the 2018 season McLaren had a more competitive 2019, finishing fourth in the constructors' championship, while Sainz finished sixth in the drivers' championship. 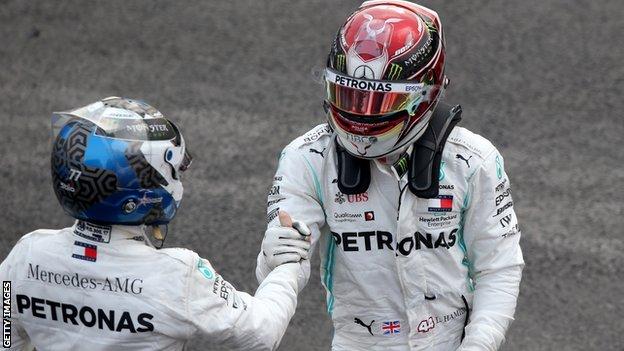 Last year was another superb season for Mercedes as they won both the drivers' and constructors' championships yet again.

For the team it was their sixth straight title, while Lewis Hamilton secured his fifth drivers' title in six years and his sixth overall.

Hamilton and Bottas team up again for the 2020 season, with Mercedes bidding for what would be a record seventh consecutive constructors' title. 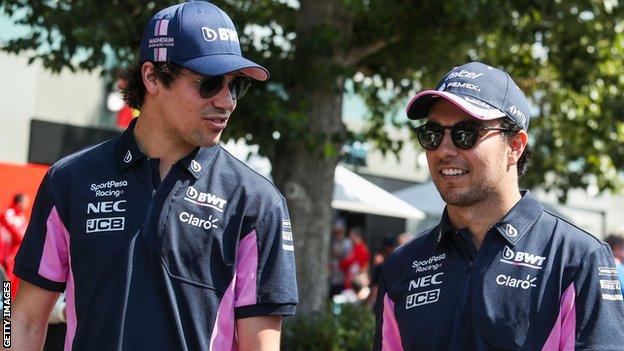 Racing Point had a mixed time last season as they competed under their new name for the first time having previously been Force India.

They are owned by Canadian billionaire Lawrence Stroll and his son Lance, 21, came 15th in his third F1 season, while Perez finished 10th. 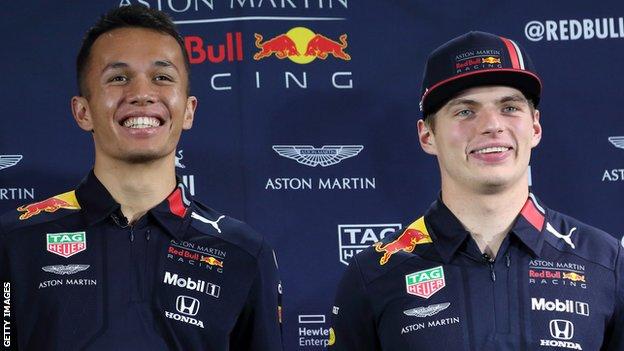 Verstappen finished third last year - Red Bull were also third in the constructors' championship - but will be aiming for better than that in 2020.

After arriving in mid-season, Albon only finished outside the top six once. Can he push Dutch star Verstappen? 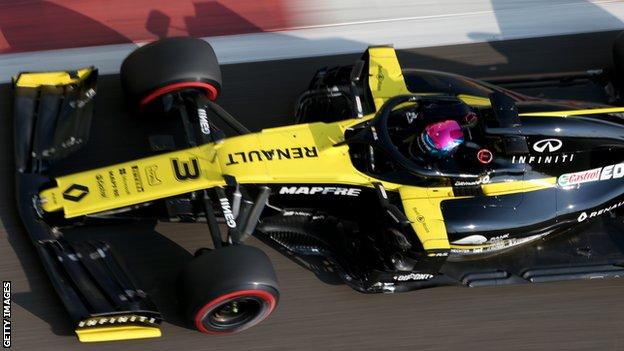 Ocon, 23, has replaced Nico Hulkenberg and will team up with Ricciardo.

The Australian, starting his second season with Renault, must be hoping to improve on his ninth place in the 2019 campaign. 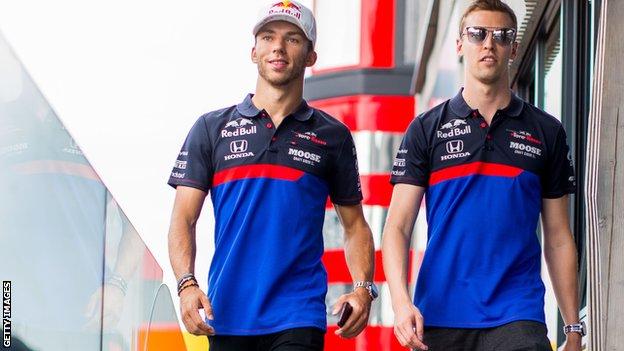 Alpha Tauri have a new name - they were Toro Rosso - but the drivers are unchanged for 2020.

Gasly was demoted by Red Bull in August last season but subsequently managed a second place at a chaotic Brazilian Grand Prix. 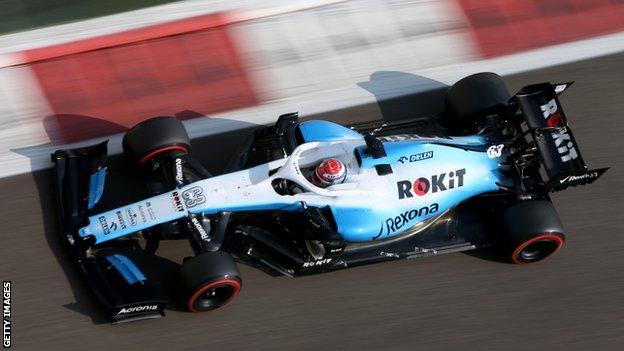 Williams didn't have the best of seasons in 2019 and have promoted test driver Latifi, a 24-year-old Canadian, while 21-year-old Englishman Russell stays as their other driver.