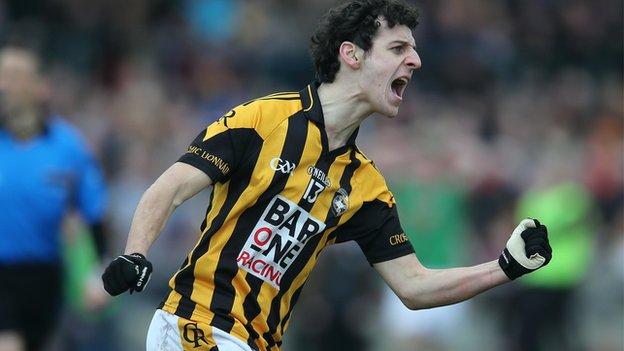 Crossmaglen have suffered a major blow with the news that star forward Jamie Clarke will miss this year's club championship campaign.

The 25-year-old Armagh player, who plans to move abroad for six months, is also likely to be absent for the Football League in 2015.

Clarke also missed last year's championship series with Cross as he was in the United States.

Clarke was in the Armagh team which was beaten by Donegal in last weekend's All-Ireland quarter-final at Croke Park.