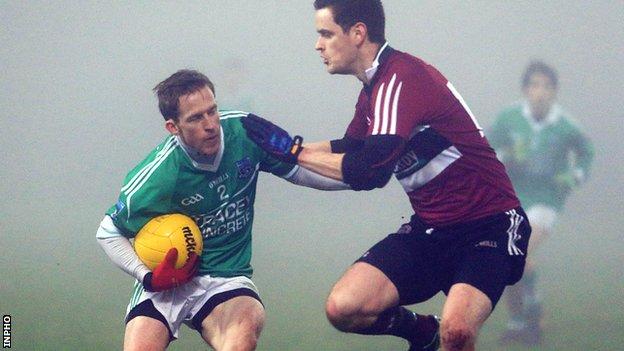 Fermanagh boss Pete McGrath will be without another key player next year after John Woods decided to take a break from inter-county football.

The 28-year-old defender intends to focus on his career but said he will "definitely" make a Fermanagh return.

"I suppose when I was off work recovering from the injury it really hit home to me that I needed some steady work in place and to have a career in line," said Woods.

"When you're playing football you put everything on hold. In an ideal world I'd have a great job which would allow me to concentrate on the football.

"Peter has been great. He comes from a teaching background and totally understands that you have to concentrate on your career life too.

"However, he doesn't want to lose me and has left the door open for me to change my mind."