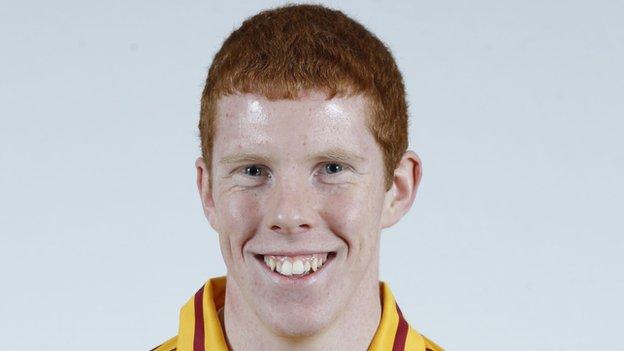 Tyrone Under-21 goalkeeper Sean Fox has been called into the senior squad as back-up for Mickey O'Neill for the Division Two final against Cavan.

Fox will be on the bench at Croke Park on 24 April because first choice number one Niall Morgan is out injured.

Morgan broke a bone in a hand while playing for his club Edendork.

He had been sharing the number one short on a rotational basis with O'Neill this season, and was in line to start in the league decider.

Now it will be O'Neill who forms the last line of defence against the Breffni men.

Fox has already made his senior debut, having come on as a substitute in a league game last season against Donegal.

He was called up due to the unavailability of O'Neill, and was thrust into the action early on after Morgan picked up an injury.

Fox won an All-Ireland Under-21 medal last year, but lost out in the 2016 Ulster final last week, when Monaghan defeated the defending champions by two points.