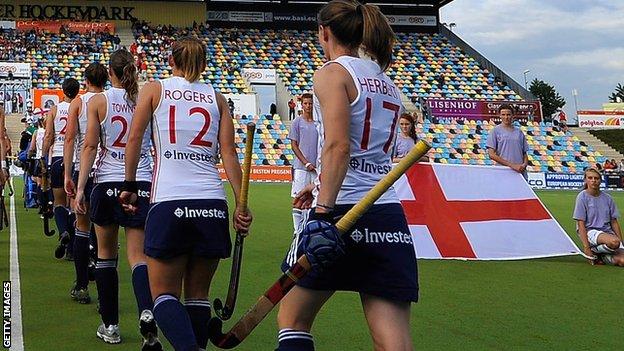 Looking to get active in England?

On this page you can find out where to go, and who to speak to, to get started in dozens of sports across England.

Sport England is the main public body for the development of sport in England.

Are you prepared to brave England's beaches to play one of the more glamorous Olympic sports? Facilities now exist across the UK and not just at the seaside.

CANOE SPRINT - A straightforward race across the lake. You can race your friends over 200m, train for a canoe marathon or simply gain the skills for a casual weekend paddle.

The FA - My Football

Pentathlon GB guide to getting started in Modern Pentathlon

Motor Sports Association of the UK

It's what humans have done spontaneously for eons. Along with being the purest physical activity there is, running is free, simple, sociable, and burns more calories than any other mainstream exercise.

Skeleton - a full track in the UK. You can still join in, though. Find out more here.

Get spotted to represent GB

British Swimming's guide to getting started in synchro

LTA's guide to getting started in tennis

British Swimming's guide to getting started in Water Polo