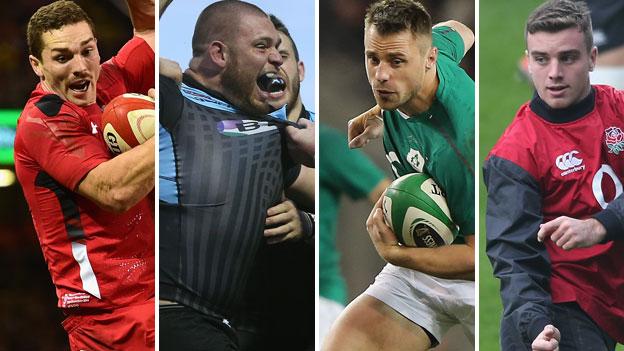 Ireland are the reigning champions and were looking good to retain their title. However, their 10 match winning streak came to a shuddering halt in Cardiff at the weekend. The Championship will almost certainly be decided on points difference again so the Irish will be looking to bounce back with a big win against Scotland.

If you fancy supporting the Irish why not check out the players below and follow them through the tournament? We will bring you updates including stats on how far they ran, how many points they scored and how they rated in the game. 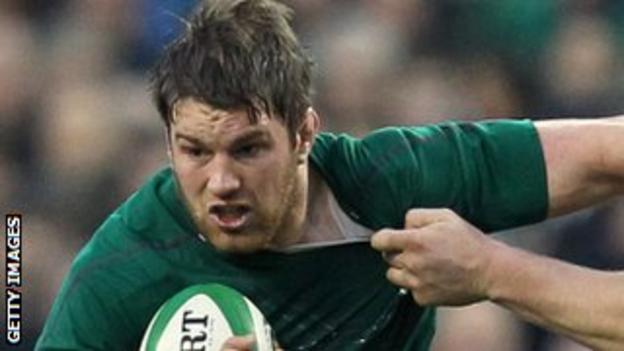 Against Wales: Sean made another return after a bang to the head had cut short his time against England. He was back to his barnstorming best making carry after carry against the fearless Welsh defence. In 12 carries he made an impressive 70 metres, but unfortunately for Ireland it wasn't to prove enough.

Random fact: Sean is from farming stock and apparently used his first paycheque from Munster as a down payment on a tractor. 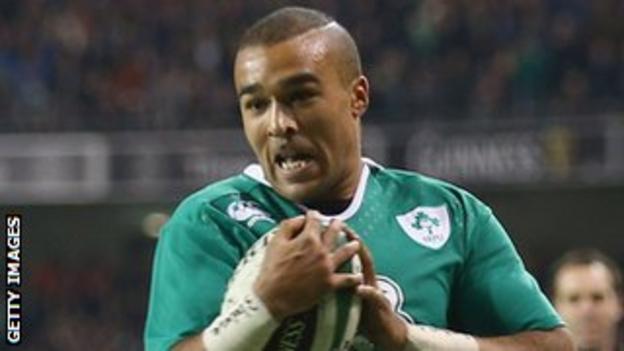 Against Wales: Simon struggle in the face of a huge defensive effort from the Welsh. He almost made it through before his opposite number George North caught him.

Random fact: According to his Munster team mates Simon is the best dancer in the squad. 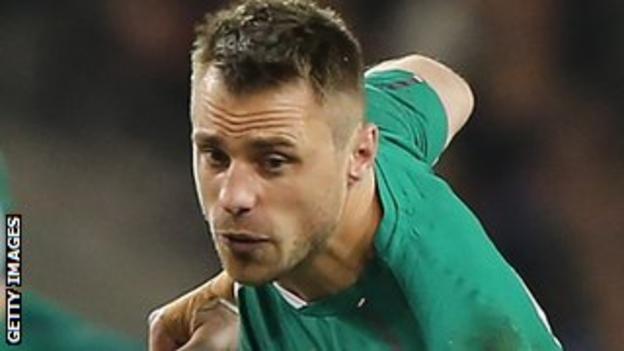 Against Wales: Tommy also struggled to make an impact against the ferocious Welsh defensive onslaught. He came close to breaking through only to be tackled by Jamie Roberts. Tough day at the office!

Random fact: Tommy has created his own range of shoes.