In 2014, Anthony and Ian Whitington were on a mission. A mission to fix their dad.

After years of struggling with Type 2 diabetes, they watched their dad's health deteriorate significantly. And when the threat of a diabetic foot amputation loomed, the brothers knew it was now or never.

Through changes to his lifestyle and diet, 61-year-old Geoff slowly began to reverse the effects of his illness. The boys were halfway there to Fixing Dad.

But it was only when they persuaded Geoff to take part in the RideLondon 100-mile cycle ride that they knew his outlook on life had changed for good.

Three years on, Geoff has lost seven stone and reversed his Type 2 diabetes.

Anthony and Ian documented their dad's amazing journey in the film 'Fixing Dad' - and through this moving and personal story, they received significant positive feedback from the media and the public.

So, fast forward to January 2017 and the Whitington brothers are back. This time with an even bigger Fixing Challenge to tackle...

Determined to create a lasting legacy and help other people struggling with obesity and Type 2 diabetes, they offered four people the opportunity to be mentored and coached for the six months leading up to this year's RideLondon.

Over 2,000 people applied to take part in the challenge and the lucky quartet will, after six months training, take on RideLondon 2017 alongside the Whitington family.

"We know how committing to a challenge like this can make a profound and permanent difference to health and lifestyle and we look forward to helping four wonderful people on their Fixing journey," said Anthony Whitington.

But are they ready to follow in Geoff's footsteps? Let's meet them... 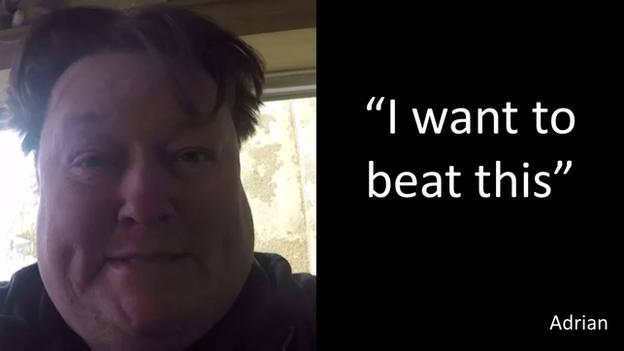 The first of the four chosen riders is 49-year-old Adrian who works as an antiques dealer in Kent.

Adrian's weight increased dramatically following the death of his wife in 2003 and, 14 years on, he now weighs 25 stone. But he is determined to lose some weight and be a healthy, happy role model to his two children.

The incredible story of Fixing Dad has inspired Adrian to change his life, and his children's lives, for the better.

Support rider: Michael Greenslade, one of his customers 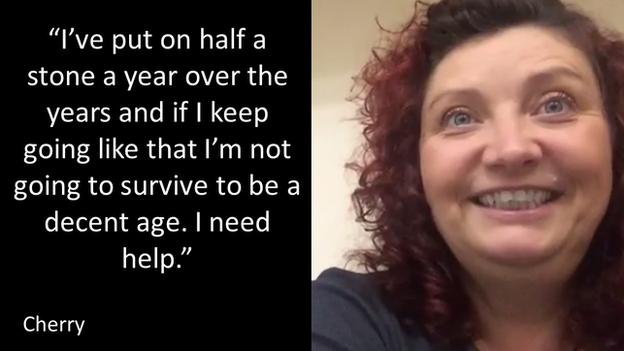 Despite enjoying exercise, 44-year-old Lincolnshire-born Cherry struggles to motivate herself to get up and go.

With a busy job as a police officer, she spends her time protecting members of her community, finding little time to focus on herself.

Weighing 15½ stone, Cherry believes it's time she turned the spotlight on her own health and believes that taking part in RideLondon 2017 will be a fantastic way to start 'fixing' herself. 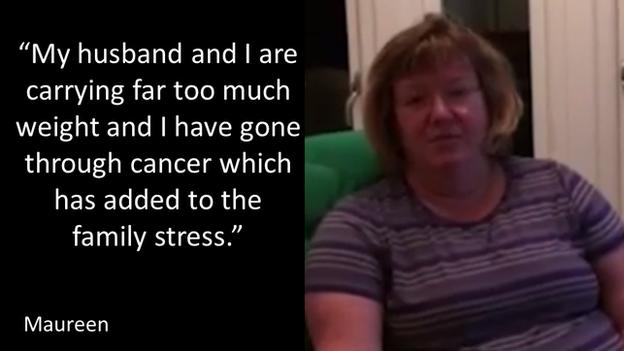 At 56, Maureen is the eldest of the four taking part in the Fixing Challenge.

As a survivor of breast cancer, the Yorkshire-born challenger has overcome some serious health issues in the past. After seeing her sister sadly lose the battle to lung cancer, Maureen is not one to take her health for granted.

For Maureen, the Fixing Challenge is a brilliant opportunity to get outdoors and get back into shape. 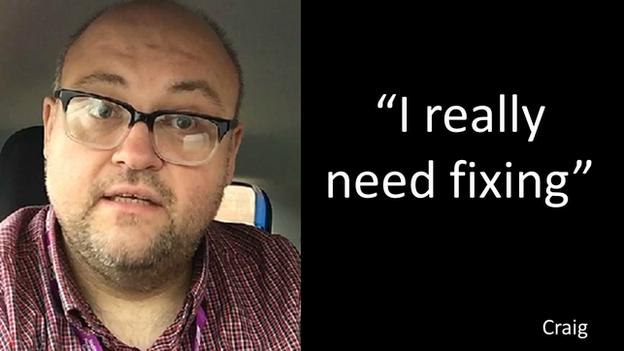 Through a combination of poor diet and a sedentary lifestyle, 41-year-old Craig from Cheltenham has gradually seen his weight rise to 24 stone.

He noticed several parallels between him and Geoff when watching the Fixing Dad film. Not only was he a similar weight to Geoff, he also suffered from the same health problem: Type 2 diabetes.

It suddenly hit home that he needed to change his lifestyle and, with his three children for motivation, Craig will be taking on the biggest challenge of his life.

Support rider: Rachel Russell, his wife, and his boss Mark Dennison will also be riding with him

The selected quartet will ride alongside a chosen support rider and the Whitington family. We wish them all good luck and happy fixing!

You can follow the progress of the four mentees on the BBC Get Inspired website and on Twitter #GetFixing on the build up to RideLondon 2017 on 30 July.