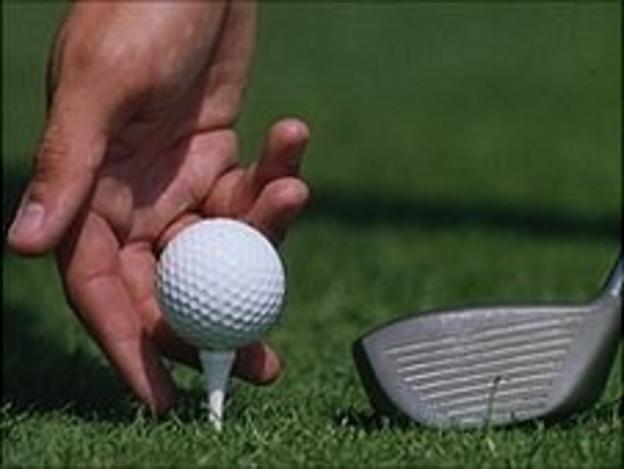 The home side had taken an early lead after the foursomes, but Jersey won the four-balls 3.5-1.5 to take a one-point lead into the singles.

Jersey then won six of the nine singles matches to take the title, with Richard Ramskill's 5 and 4 win over Nigel Vaudin confirming the victory.

It is the third year in a row that Jersey have taken the title.