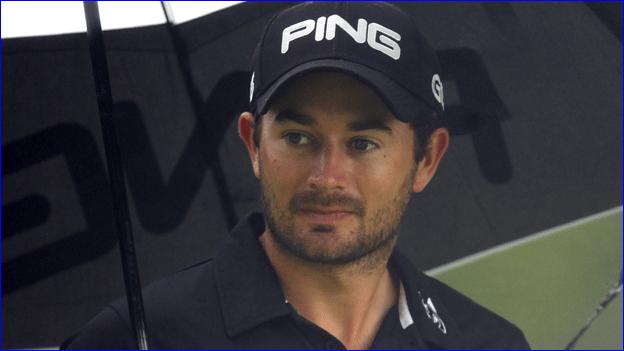 Maybin, who had been five shots behind at the start of the final day's play, closed with a 74 while Hoey carded a one-under round of 71.

Ireland's Shane Lowry had a second successive 67 to finish the Spanish tournament on 11 under par.

Frenchman Quesne equalled the Aloha course record of 64 to win by two.