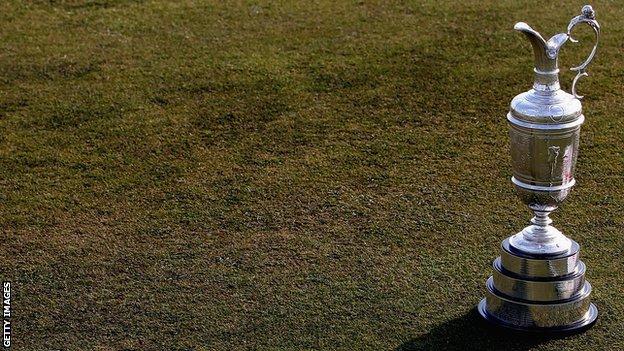 Spectators will be able to use mobile phones at the 2012 Open Championship after the game's governing body lifted its six-year ban on the devices.

Calls will be allowed in designated areas, although photography and video recording will not be allowed during the four days of the championship.

"There is no denying the attachment people feel to their mobile phones," said R&A chief executive Peter Dawson.

"Allowing their use at the championship will enrich the Open experience."

"This relaxation of rules will be welcomed by the vast majority of fans at Lytham. It is to be hoped they are not let down by an unaware minority because no one wants to see the golf disturbed by a rogue ring tone at the wrong moment. The move will require close stewarding but mobiles are allowed at many tournaments and incidents affecting play are pretty rare."

Mobile phones were first banned for the 2007 Open at Carnoustie after players complained about the number in use at the previous Championship at Hoylake.

Dawson added: "We understand there will be concerns over this change in policy but we will be liaising with spectators around the tented village and food and drink outlets.

"Strict rules will be put in place designed to ensure that play is not affected in any way by the change.

"Our spectators are very knowledgeable and understand golf and so we are confident they will respect the players."

The Open last visited Lytham in 2001, when David Duval of the United States won the claret jug.

Since then, all but four holes have undergone some form of redevelopment, with almost 200 yards added to the overall length of the course.

The 492-yard sixth hole has also been downgraded to a par-four, making the 7,086-yard course a par 70 for the Championship.