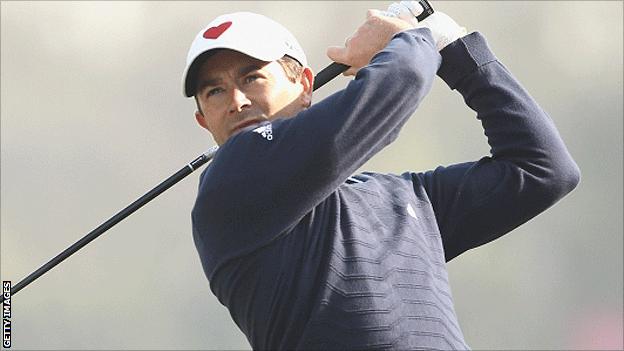 Gareth Maybin fired a closing one-under 71 to finish in a share of 38th place at the Ballantine's Championship in South Korea.

Maybin finished 16 shots behind runaway winner Bernd Wiesberger who had five shots to spare from Richie Ramsay as he earned his first European Tour title.

Paul McGinley was the leading Irishman in a share of seventh place after a closing 70.

Shane Lowry finished 32nd on four under with Damien McGrane on three over.

Lowry hit a closing 70 with McGrane finishing with a 73.