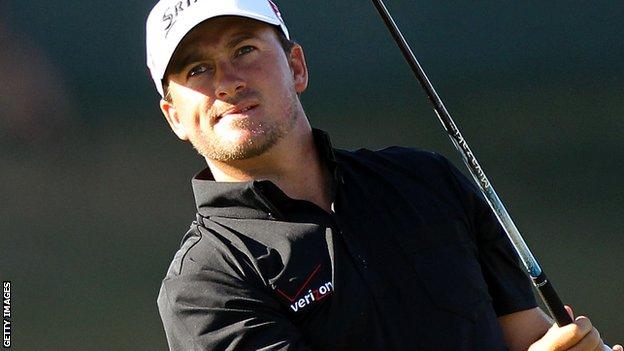 Graeme McDowell finished well down the field after posting a final round of level-par 72 at the Zurich Classic in New Orleans.

McDowell ended on five under after recording earlier rounds of 69, 73 and 69 at the PGA Tour event.

The Portrush player carded birdies at the fifth, seventh and 13th holes in his final round.

His card was marred by a double bogey five at the par-three ninth hole, and also a bogey at the 15th.