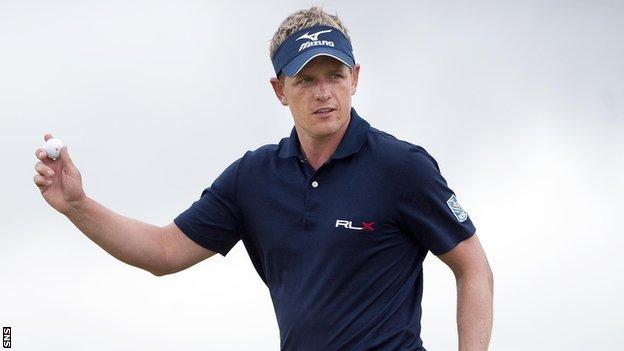 The BBC will provide extensive coverage of the Scottish Open at Castle Stuart across television, radio and online.

Highlights of the first two days' play and live coverage of the final two rounds will be broadcast on BBC Two Scotland.

Television and radio coverage will be streamed on the BBC website, which will also provide updates and features throughout the tournament.

Luke Donald won last year's event and with many others who will use the tournament as preparation for the Open Championship the following week.