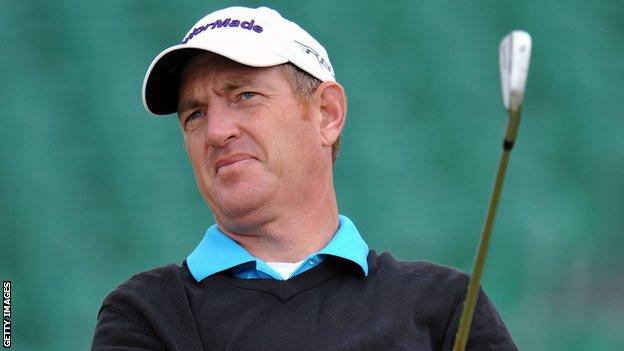 Nottinghamshire golfer Greg Owen says that he cannot wait to come back and play in The Open again after his first appearance in six years.

The US-based man from Mansfield spoiled his run of three straight 71s by closing with a four-over 74 at Royal Lytham & St Annes.

The 40-year-old finished seven over par at what was his seventh Open.

"I've had a really enjoyable week, even though I did not play as well as I had hoped," he told BBC Radio Nottingham.

"I didn't putt well all week," added Owen, after tieing for 54th. "But my main concern is trying to find some consistency in my game.

"I need to find out why I can hit it so well one day, then not the next."