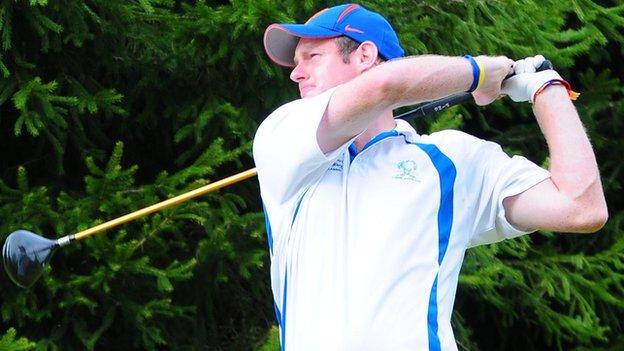 This year's North of Ireland Strokeplay event at Galgorm Castle will again have world amateur ranking points on offer.

The 84-strong field will play 36 holes on the Monday before being whittled down to the top 40 and ties for Tuesday's closing two rounds.

Galgorm Castle has hosted a PGA EuroPro Tour event over the past three years.

Englishman Paul Reed won this year's EuroPro event at Galgorm in early June after finishing the three-round event one shot ahead of Elliot Saltman and George Woolgar.

Entry forms for the North of Ireland Strokeplay event can be downloaded from the Galgorm Castle website.