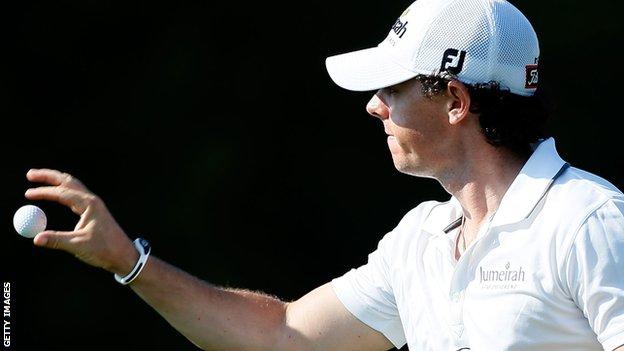 Graeme McDowell and Rory McIlroy made a solid start on the first day of the Bridgestone Invitational at Firestone.

McDowell will be particularly disappointed to shoot level par, as he was two under with three holes left to play.

It was a bad day, however, for Michael Hoey who hit the joint worst round of the day with an eight over par 78.

The tournament marks the start of a busy period for Northern Ireland's top golfers with the last major of the year.

The US PGA championship, the FedEx Cup series and the Ryder Cup all take place in the United States over the next two months.