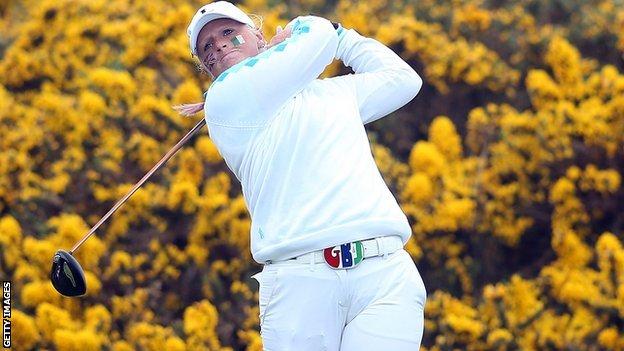 The 21-year-old was a member of the Great Britain and Ireland squad which beat the USA in June to win the Curtis Cup, the women's equivalent of the Walker Cup.

Clyburn was also the highest-placed English player at this year's Women's Open at Hoylake.

The Woodhall Spa Golf Club amateur finished on 11-over-par at the tournament in September.