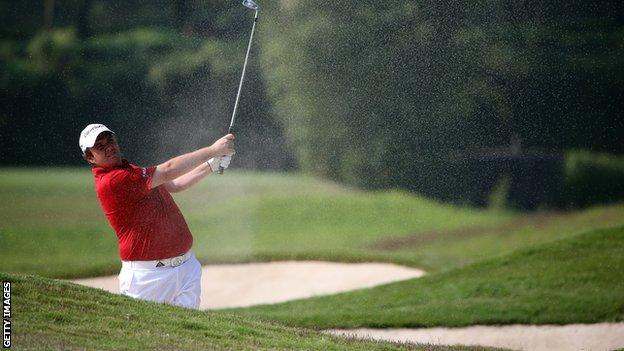 Graeme McDowell finished in a tie for 42nd place after a closing level-par round of 72 in the WGC Champions tournament in China.

The Northern Irishman finished the lucrative event on two under par, 19 shots behind the winner Ian Poulter.

Ireland's Shane Lowry slipped down the leaderboard after a three-over-par 75 in the fourth round.

The Offaly man, who qualified for the event by winnning the Portugal Masters, finished on seven under.