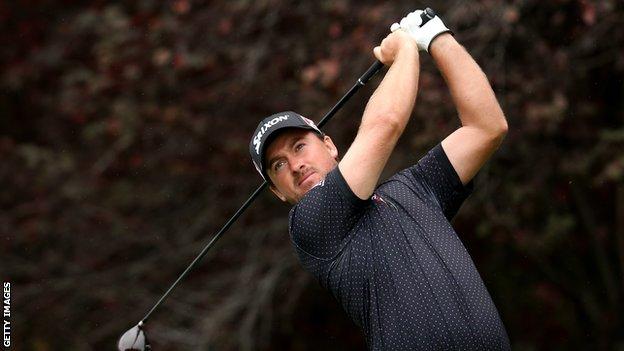 Northern Ireland's Graeme McDowell got off to a fine start at the World Challenge in California, sharing second place after shooting a round of 69.

They are one clear of home trio Keegan Bradley, Tiger Woods and Webb Simpson.

England's Ian Poulter (73) and Australian Jason Day (71) are, along with McDowell, the only three non-American players in the field of 18 at the Thousand Oaks event.

Defending champion Woods got off to a good start with a birdie at the par-five second, but bogeyed the short eighth.

A pair of birdies at 11 and 13 lifted his spirits though, and he goes into the second round well-placed.