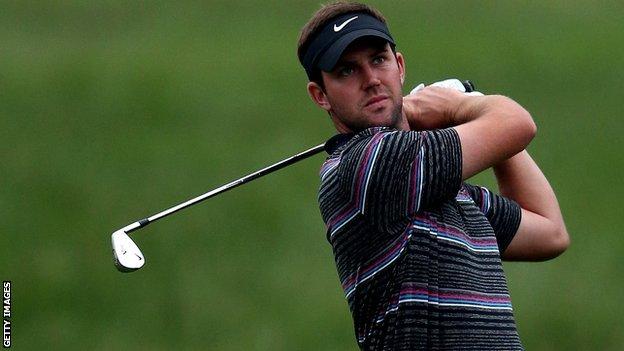 Three Scots are among those tied for third place after the first round of the Volvo Golf Champions event in Durban.

For Jamieson, it could have been even better, with a double-bogey at the 17th blotting his copybook.

The fourth Scot in the field, Colin Montgomerie, carded a 72 to end the first day on level par.

Thongchai Jaidee is the leader after round one on seven under.

Jaidee enjoys a three-shot lead over South Africans Louis Oosthuizen and Ernie Els after the first round.