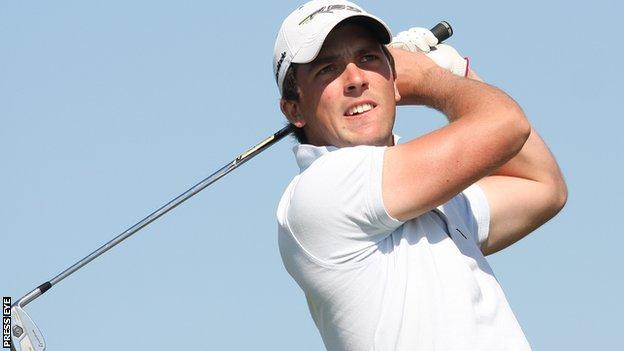 Reeve Whitson from the Mourne club in Newcastle, County Down, has won the Spanish Amateur title in La Manga.

The 21-year-old claimed the biggest win of his fledgling career by beating English amateur champion Neil Raymond 4&3 in the final.

Whitson had beaten European number one Adrien Saddier of France 5&4 in the semi-final and England's Jamie Rutherford in the last eight.

He saw off Swede Victor Tarnstrom and Welshman Will Jones in earlier rounds.

Whitson had qualified by coming 11th in the strokeplay section.