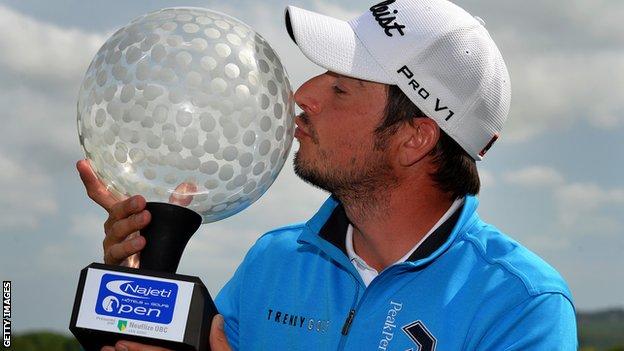 The County Down based player won on the first play-off hole after he finished on five under with South Africa's Tjaart Van der Walt in France.

Thornton holed a 10 foot putt on the 18th in regular play to take it into extra holes.

The 36-year-old was an assistant professional at Royal County Down.