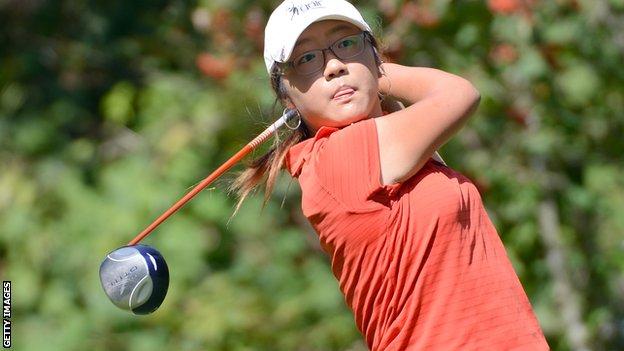 New Zealand's Lydia Ko has decided to turn professional and the 16-year-old has asked the LPGA to waive their age limit to allow her to join the tour.

Ko became the youngest winner of an LPGA Tour event when she won the Canadian Open in 2012 aged 15.

The LPGA Tour has an 18-year-old age minimum for membership but commissioner Mike Whan can waive it as he did in 2011 for Lexi Thompson, then 16.

"The commissioner plans to review it," the LPGA Tour said in a statement.

"The decision on the petition will be solely up to the commissioner's discretion."

Ko, who was born in South Korea but moved to New Zealand aged six, also became the youngest champion on the European Tour by winning the New Zealand Open in February before successfully defending her Canadian Open title.