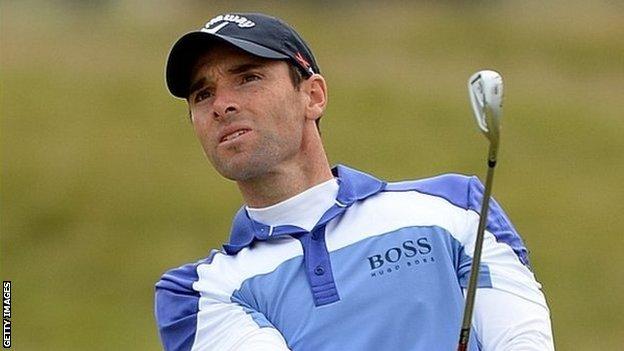 Former Ryder Cup player Oliver Wilson was among the names to miss out at the European Tour's Qualifying School at PGA Catalunya Resort in Spain.

The 33-year-old played against the USA in the 2008 tournament in Valhalla.

But the Englishman has suffered a dramatic loss of form and has been playing on the European Challenge Tour.

He missed out on a card by two shots with Spain's Carlos Del Moral leading the scorers for one of the 27 cards for next season's Race to Dubai.

It was Del Moral's fourth time in six years to come through the final stage of qualifying and he finished five shots clear of Paraguay's Fabrizio Zanotti.

Among the others who failed to gain a card were 2011 Czech Open champion Oliver Fisher and two-time Tour winner Bradley Dredge.