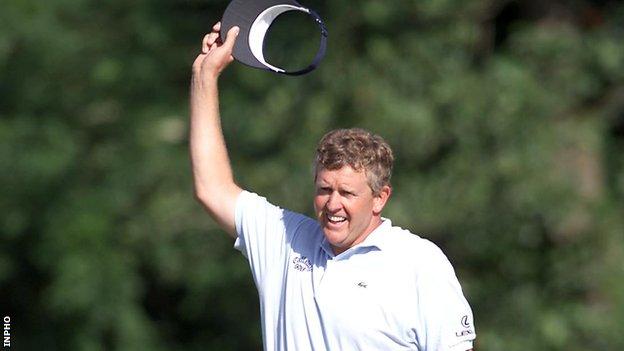 The news, which is not unexpected, is set to be officially confirmed later this week.

The 19-22 June tournament will see the European Tour event returning to the Cork club for the first time since Soren Hansen's victory in 2002.

Carton House, the 2013 venue, had been tipped to stage the tournament again but Fota's new Chinese owners declared their interest in hosting the event.

Kang Family Worldwide purchased the five-star resort for a figure reported to be in the region of £17.5m last August.

A main sponsor for this year's tournament has not yet been secured and the European Tour is understood to be continuing its efforts to find a principal backer for the event.

Fota Island, which is 10 miles from Cork city, first hosted the Irish Open in 2001 when Colin Montgomerie triumphed and Dane Hansen took victory at the venue 12 months later.

Paul Casey won the 2013 event at Carton House as he took a three-stroke victory over Joost Luiten and Robert Rock.