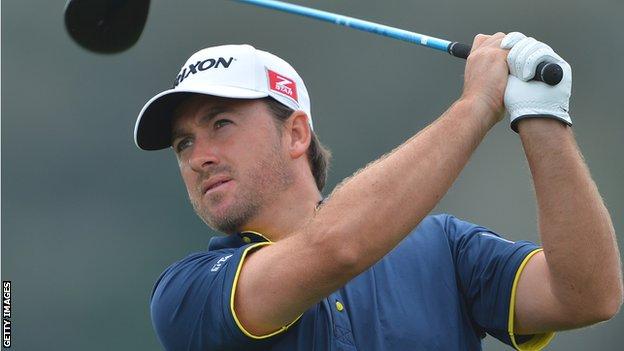 Graeme McDowell suffered a double-bogey on the 17th as he finished the Arnold Palmer Invitational in joint tenth after a two-under-par 70 at Bay Hill.

The Portrush player carded a birdie on six before picking up shots on 11, 12 and 14 to move to eight under.

A bogey at 15 was followed by a birdie at the next, but McDowell found water on the 17th and ended on six under.

Padraig Harrington (80) finished five over while American Matt Every won by one shot on 13 under.

McDowell started the final round in a share of 19th but climbed up the leaderboard with four birdies taking him to eight under.

The former US Open champion slipped back with the double-bogey at the par-three 17th.

Fellow Northern Irishman Darren Clarke missed the cut by seven shots after a second-round 78 left him nine over.