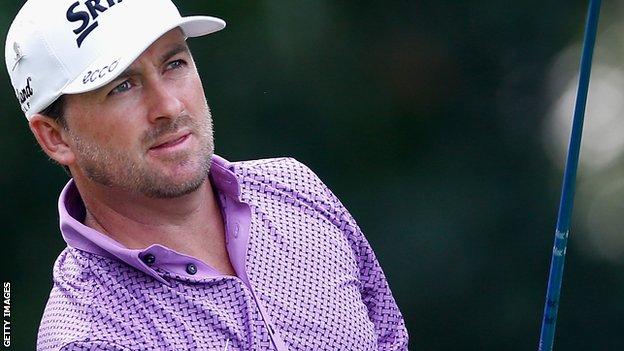 Graeme McDowell finished in a share of 24th place at the weather-affected St Jude Classic in Memphis.

McDowell completed a third-round 70 on Sunday morning after playing his final six holes in level par and then fired another 70 in the final round.

The Portrush man's round included four birdies, two bogeys and a double bogey.

Padraig Harrington finished in a share of 65th place after slumping to a third-round 79 and carding a 72 in his final round.

American Ben Crane clinched the title after a final-round 73 left him one shot ahead of Troy Merritt.

McDowell now heads to Pinehurst for this week's US Open when he will be aiming to repeat his 2010 triumph.