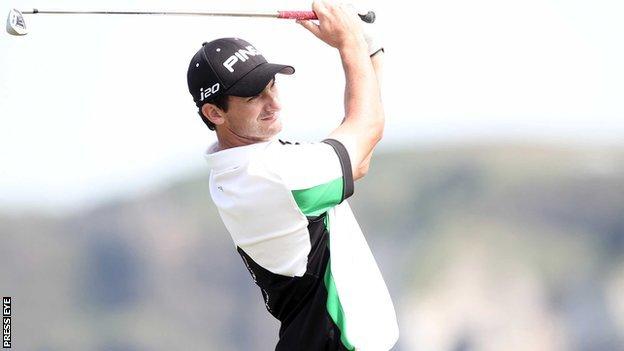 Northern Ireland golfers Cormac Sharvin and Chris Selfridge are through to the last 32 of the matchplay knockout stage of the British Amateur Championship.

The tournament will continue at Royal Portrush until Sunday.

The event had been scheduled to finish on Saturday but the Royal and Ancient were forced to reschedule the programme because heavy fog heavily curtailed play on Tuesday.

Seven Northern Ireland competitors teed up on Monday, with Sharvin and Selfridge the only two to progress to the matchplay stage.

The 119th playing of the tournament has attracted an international field, including players from as far afield as South America and New Zealand.

The 16 second-round matches and eight third-round ties will be staged on Friday, with the quarter-finals and semi-finals on Saturday and the 36-hole final on Sunday.