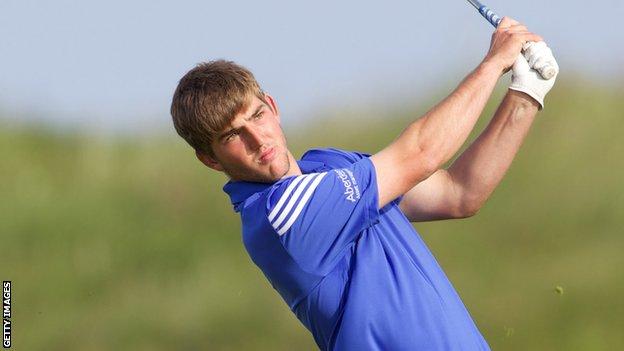 The victory earns the teenager an invite to next month's Open at Royal Liverpool and the US Open at Chambers Bay next year and the winner is usually invited to play in the US Masters.

Neil is the first Scottish champion in 10 years.

The finalists were all square after 27 holes of match-play golf, with Neil pulling away to lead by four with four holes to go - eventually closing the match out on the 17th green.

Neil saw off fellow Scot Connor Syme in his semi-final, with Lombard beating England's Sean Towndrow in the last four.