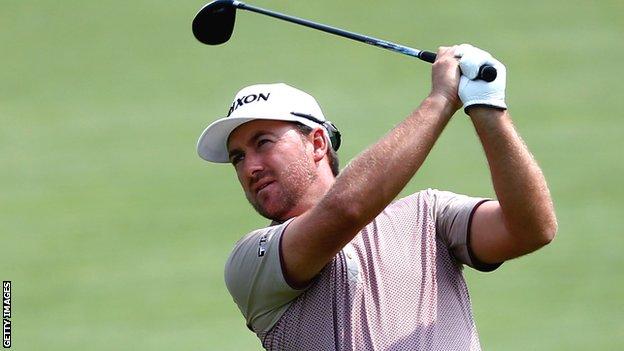 Graeme McDowell carded a final round of two-under-par 68 to end the Canadian Open in a tie for ninth place on nine under at the Royal Montreal Golf Club.

The Portrush player posted five birdies and three bogeys in his closing 18 holes to finish eight off the lead.

South African Tim Clark won the tournament on 17 under, one ahead of American Jim Furyk, with Justin Hicks a further three shots back in third.