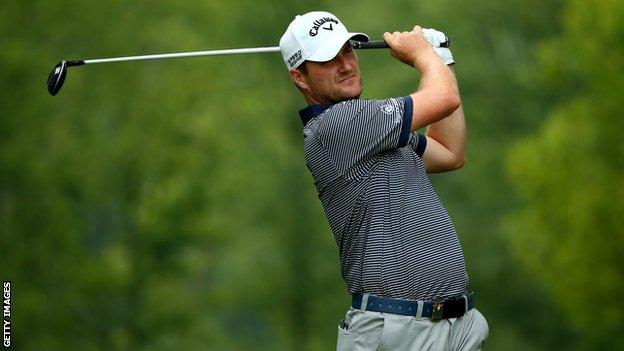 Marc Warren is the best placed Scot going into Sunday's final round of the US PGA, following his third-round 66 at Valhalla on Saturday.

Warren was five under par for the day and overall leaving him tied for 23rd with Ernie Els, Alexander Ley, Sergio Garcia and a group of American players.

Open Championship winner Rory McIlroy leads the field on 13 under, one shot ahead of Austrian Bernd Wiesberger.

Colin Montgomerie is one over, having followed rounds of 70 and 72 with another 72 on Saturday while other Scots Russell Knox and Stephen Gallacher missed the cut.