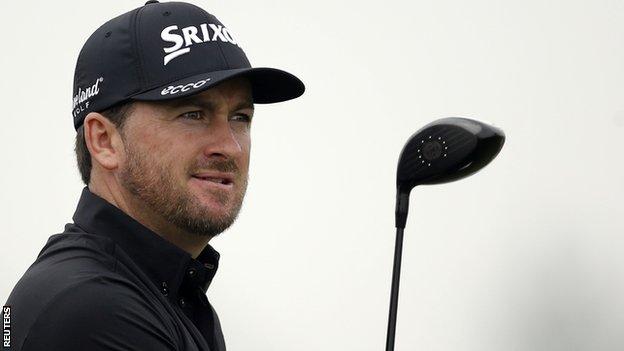 Graeme McDowell carded a two-over-par 74 to finish six shots behind winner Marcel Siem at the BMW Masters in Shanghai on Sunday.

The 35-year-old ended the tournament on 10 under par while fellow Northern Irishman Michael Hoey was on five under after a 73.

Ireland's Shane Lowry, who had a closing 71, was one of four players sharing 16th place with McDowell.

Germany's Siem won after a play-off with Alexander Levy and Ross Fisher.

Paul McGinley, who captained the victorious European team at Gleneagles, finished on two over par after his third 71 of the tournament.