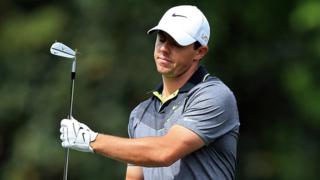 Rory McIlroy says his second round at the Masters was "a tale of two nines" as the world number one recovered from being three over par at the turn to end the day on two under.

"Anything I tried on the first nine holes did not go my way and I was standing on the 10th tee just hoping to make sure that I would be here for the weekend," said McIlroy.

"The fact that I fired five under in the second nine holes makes me feel better going into the last 36 holes, but it will take something extraordinary from me to catch Jordan (Spieth).

McIlroy lies two under for the tournament, 12 shots behind the American. 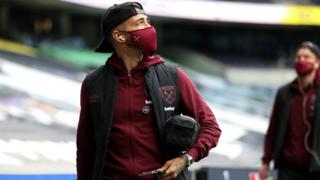 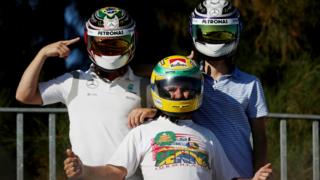 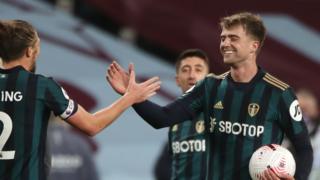 How Bamford and Leeds are proving doubters wrong 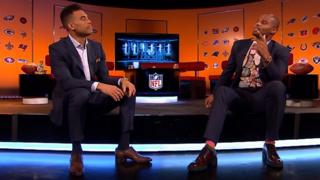 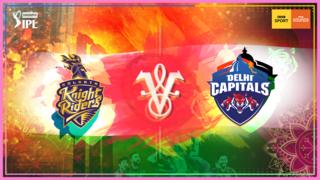