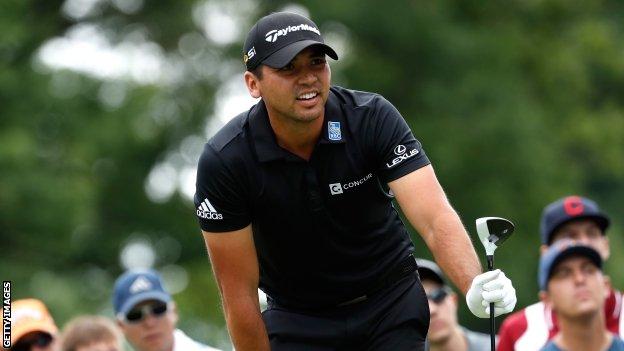 World number one Jason Day posted a one-under-par 69 to share the lead with Scott Piercy after the third round of the WGC Bridgestone Invitational.

Australia Day led by a shot overnight but American Piercy struck a brilliant 67 to move to five under in Ohio.

Sweden's David Lingmerth, who hit a bogey on the 16th, is one shot behind after carding a 69.

World number two Jordan Spieth (71) is one over for the tournament and England's Paul Casey (72) four over.