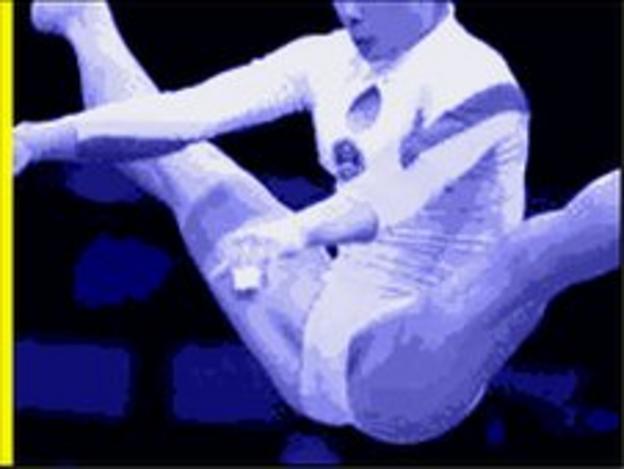 Jersey gymnasts have won five golds on the opening day of the Inter-Island Gymnastics Games.

The event was organised after gymnastics was not offered as a sport at this summer's Island Games.