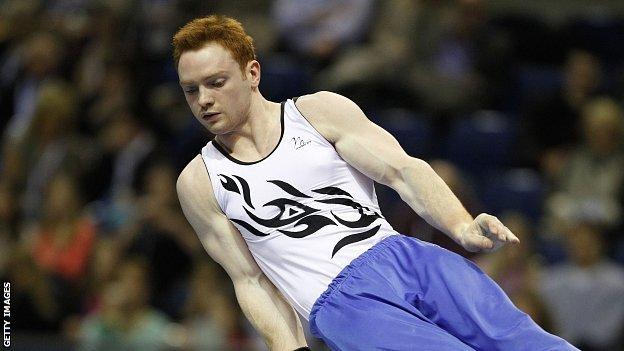 Purvis, from Liverpool, scored 89.250 to finish behind Ryohei Kato of Japan and Oleg Vernyayev of Ukraine.

The result means the 22-year-old finishes the all-around season as the number two-ranked gymnast in the world, just behind Germany's Marcel Nguyen.