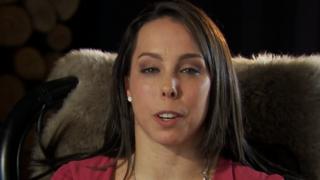 Beth Tweddle's GB 'ones to watch'

After achieving their best-ever Olympic haul last summer of four medals, Beth Tweddle, who claimed bronze, is predicting a bright future for gymnastics.

The 'Dancing on Ice' champion is taking a break from the sport whilst she decides on her future and will not compete at this week's European Championships.

However, it offers the chance for a new generation of female gymnasts such as British 15-year-old all-around champion Gabby Jupp to show their potential.

Ahead of the Euros in Moscow, Tweddle, who has won six European career titles, looks at some of the leading British prospects - including double Olympic bronze medallist Max Whitlock and former World silver medallist Daniel Keatings.