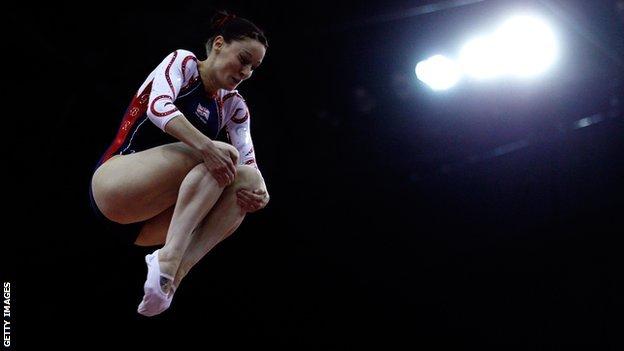 Smith, who was fourth in the individual qualification, got the team off to a good start with 55.840pts.

Driscoll, 27, said: "We have worked so hard over the last two to three years and this comes as an acknowledgment for all our efforts."

Bryony Page was also awarded a gold medal after she took part in qualification.