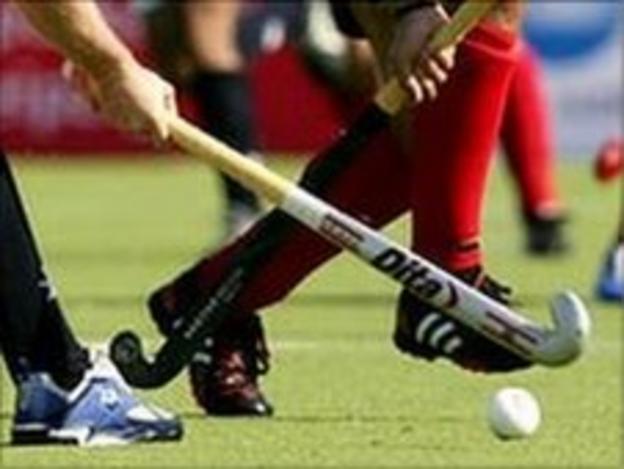 The Channel Islands Hockey team recovered from a poor start to retain their place in Division B of the County Hockey Championships in Bedford.

The Islanders lost their opening two games, going down 1-0 against Bedfordshire, before a 7-3 defeat at the hands of Leicestershire.

A 4-2 win against Wiltshire buoyed the Channel Island side, Adam Kitching scoring a hat-trick to seal victory.

That result kept the CI team up despite a final match defeat by Hertfordshire.

Hertfordshire, the eventual winners of Division B, showed their class by scoring four quick fire goals, with the match ending 4-1.

Having finished bottom of the group, Wiltshire have been relegated, while Hertfordshire's promotion means they will now play in Division A.