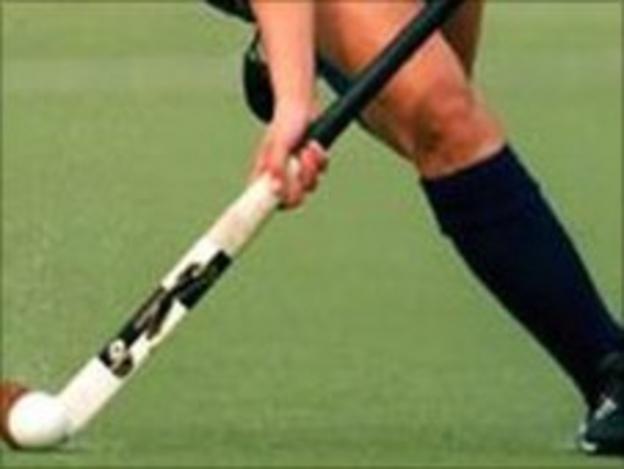 But a combination of players going to university, taking scholarships in the USA and moving to London sides will see an exodus ahead of the new campaign.

"We're probably losing eight or nine players I'd have thought, so it's going to be a whole new season."

Departures from the former Premier Division side include the influential Annabel Driver, who had worked her way into the England Under-21 setup at the back end of last season.

"They'll be a huge loss, but I wish them every success in their future," Kingstone added.

"But we've got three girls who are in the England Under-16s side at the moment, they'll step up, and then we've got a few girls even younger than that who started training with us at the end of last season."

League champions Sevenoaks failed to win promotion through the play-offs, so will once again face Ipswich this term, but Kingstone is wary of perennial favourites Surbiton.

"A side like Surbiton worries me with their ability to attract players, I think unfortunately them being in the league next year makes it very difficult for us," he explained.

"But I hope we can be competitive still."