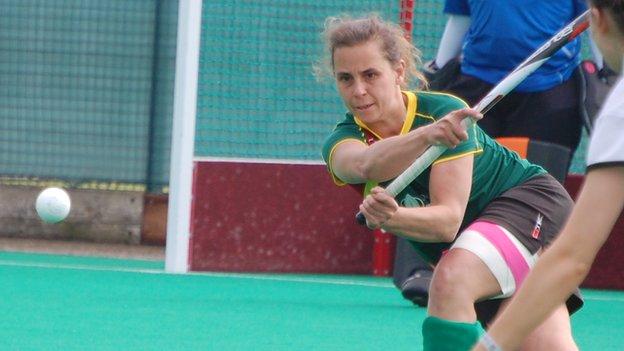 Guernsey will have to travel for their HA Vase quarter-final tie with Hampshire side Yateley, despite being given a home draw.

Competition rules allow clubs to decline to play on the island because of the high travel costs.

And although Guernsey had offered to pay for Yateley's flights and travel costs on the island, the 11 March game is set to be played at a neutral venue.

Guernsey reached the final of the competition last season.

And they booked their place in the last eight with a 3-1 win over Worthing last weekend.

Guernsey's men, who are , have played both their matches at home so far and have a home draw in the last eight against either Sutton Coldfield or Old Halesonians.