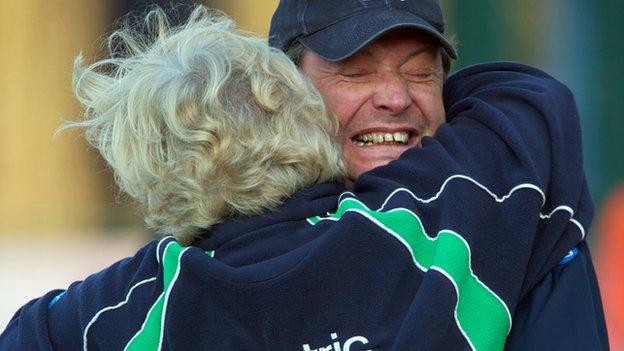 Denis Pritchard has been named as the interim coach of the senior Ireland women's team.

Pritchard moves up from assistant coach and takes over Gene Muller, who left the job last month after Ireland missed out on a place in the Olympic Games.

The former Irish men's assistant coach will be in charge until the end of the Champions Challenge in early October.

"We must build on the hard work that has been done and progress the squad towards our goal of world tournament qualification," said Pritchard.

"I am honoured to be asked to lead on an interim basis - working in this environment is a great challenge and working with high-performance athletes is a huge privilege. The journey continues unabated.''