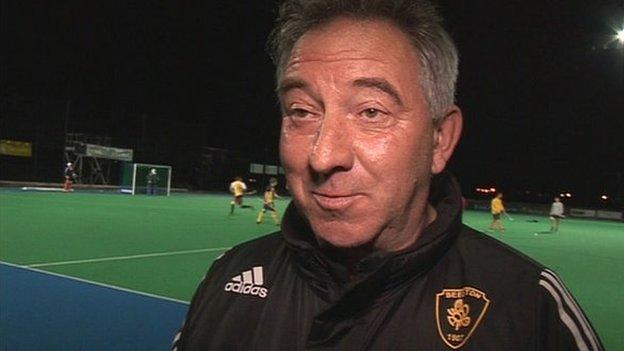 Beeston Hockey Club have won the Men's National Cup for a third successive year with a 2-1 victory over Hampstead & Westminster.

Goals from Stephen Lawrence and Chris Proctor gave the Nottinghamshire side their fourth victory in the final in the last five years.

Beeston beat the same opponents in the final two years ago when they came from behind to take the title.

Both sides won one game each in their two league meetings this term.