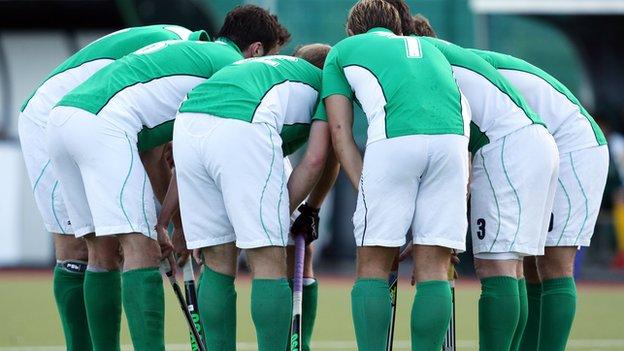 Australian-born Andrew Meredith has succeeded Paul Revington as the new coach of the Ireland men's team.

Meredith played for Australia U21s before competing as a professional for over 15 years in Holland, Germany, England and Scotland.

The FIH High Performance Coach was assistant coach to the German team which won gold at the London Olympics.

He said: "The prospect to work with such a motivated and dedicated group of players is the key motivation for me."

"I'm extremely honoured to have been given this opportunity in this new international role, to share my experience and implement my vision of excellence at all levels in our programs," added Meredith.

"I will certainly look to build on the encouraging progress that the Irish men's program has made in recent years.

Meredith will take charge of the squad next month and his first official tournament will be the Champions Challenge in Argentina from 24 November to 2 December.

A fundraing appeal raised the £36,000 needed to send the team to the tournament in Argentina.