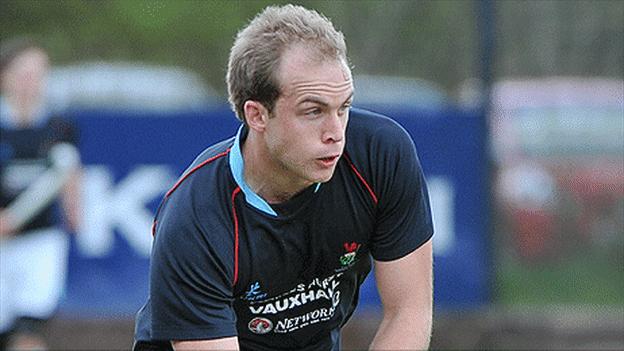 Lisnagarvey have become the first side from Ulster to make the knock-out stage of the European Hockey League.

Gravey qualified second from the three-team group in East Grinstead and are through to the last 16.

Timmy Cockram scored twice as the Hillsborough-based side came from three goals down to secure a 3-3 against Lille in their opener.

Garvey needed to avoid a five-goal defeat by Dutch side HC Bloemendaal on Sunday to go through and they lost 3-0.

The draw with Lille was the first time an Ulster side avoided defeat in the competition.

The first knock-out round will take place next March of April with Garvey's opponents yet to be confirmed.