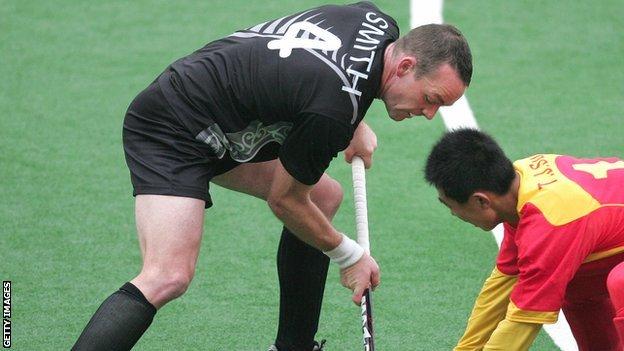 Smith played 212 times for the 'Blacksticks' and has been assistant coach of the New Zealand men's team for the past six years.

Gene Muller quit the post in March with Denis Pritchard coming in as interim coach a month later.

"It will be exciting to meet the squad and start building towards success," said Smith.

He added: "I'm very honoured to be given the opportunity to work with the Green Army toward the Rio 2016 Olympics.

"This is a group of players who have been committed to making an impact on the international stage for some time and were within one match of being at the London Olympics.

"I'll be focused not only on the national team results, but also on working closely within the hockey environment to help enhance the high performance program.

"Through this I hope to ensure our talented players succeed on the international stage."