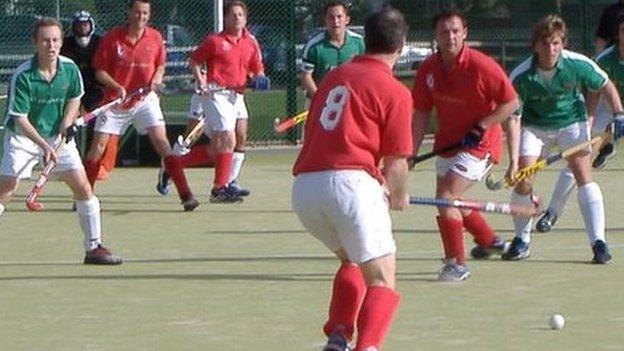 Jersey Hockey Club cruised into the quarter-finals of the Hockey Association's National Trophy after an 8-0 win over Middlesex side Ashford.

Jersey were 5-0 up at half-time as they crushed their English-based opponents at Les Quennevais.

Jersey will find out who they will play in the last eight on Monday.

"We've also had an extra game against Guernsey which has helped our cause and kept our level up.

"If we can play at our best we certainly stand a chance."