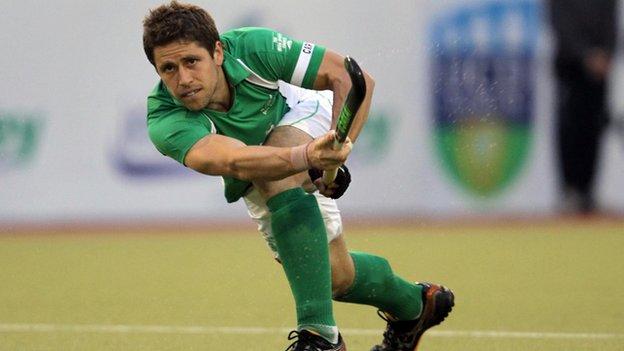 Ireland's 5-0 defeat by hosts the Netherlands on Monday means they will play Pool A winners Belgium in the World League 3 quarter-finals.

The disappointing result in Rotterdam left the Irish fourth in their pool.

Jeroen Hertzberger scored two and Jelle Galema, Rogier Hofman and Constantyn Jonker also scored for the Dutch who finished top of Pool B.

Ireland will need to be on top form on Wednesday if they are to overcome an emerging Belgian side that beat Australia in the opening stages.