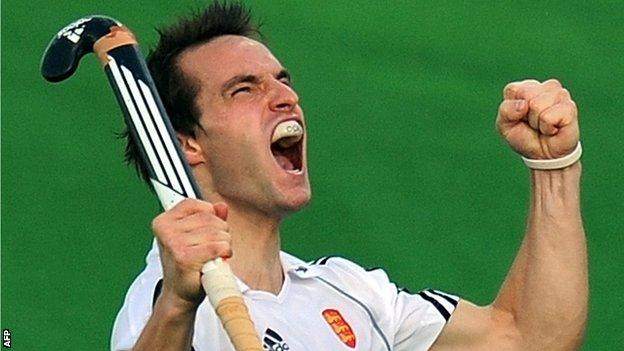 Nick Catlin struck two minutes from time to give England a 3-2 win over Ireland at the Hamburg Masters in Sunday's final game for the teams.

Tom Carson gave the English a first-half lead but Kyle Good levelled for Ireland after the break.

Both sides lost heavily to Olympic champions Germany and the Netherlands earlier in the tournament.

Ireland were beaten 6-0 by the hosts before losing 4-0 to the Dutch, who secured silver in London last year.

England suffered 6-1 defeats by both Germany and the Netherlands.